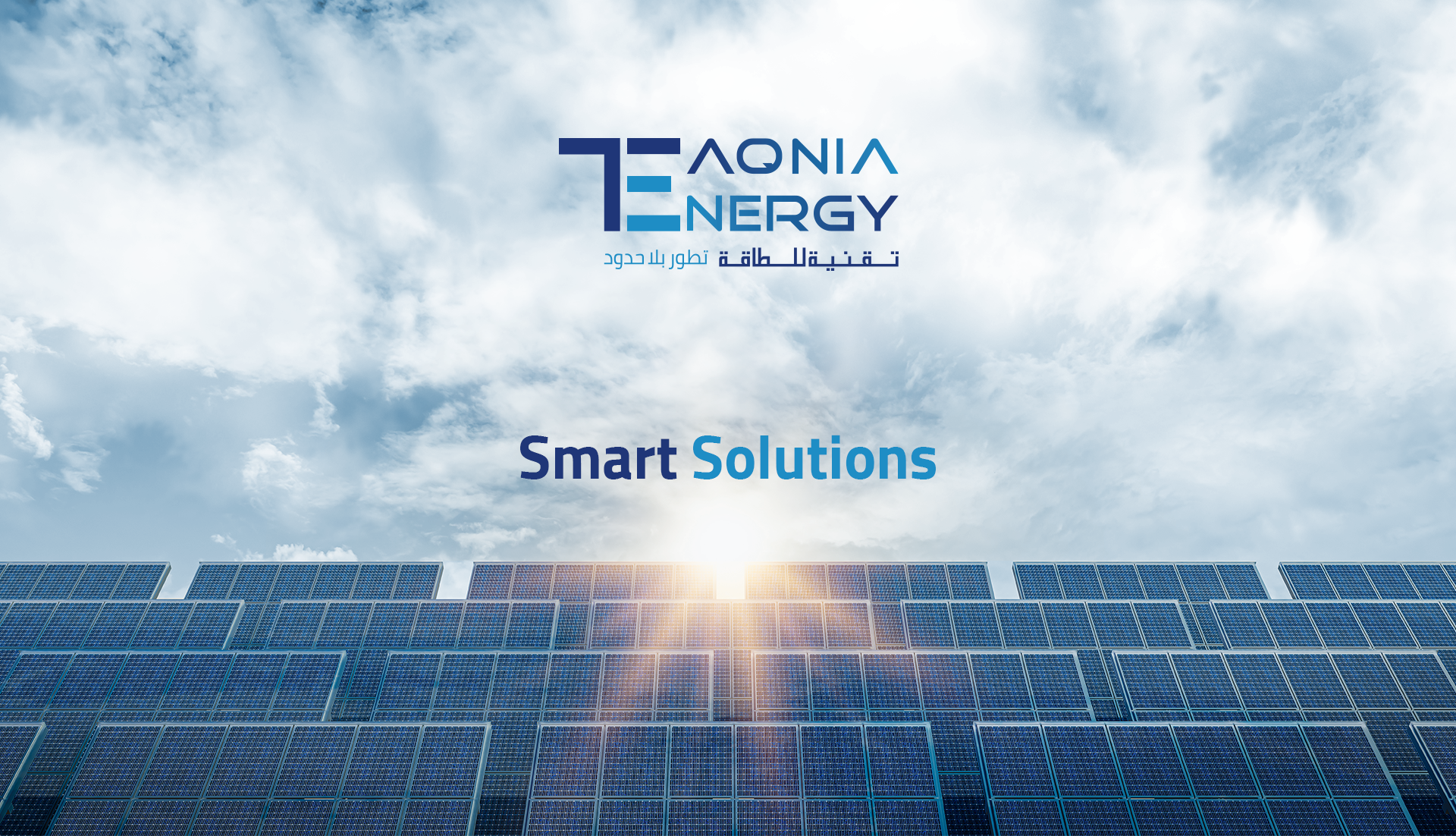 Taqnia Energy is a subsidiary of the Saudi Technology Development and Investment Company (TAQNIA), which was established at the end of 2014, with its headquarters in Riyadh.

Taqnia Energy was launched with a clear mandate of developing and investing in bankable technology-focused opportunities within the energy industry. As a key driver of the Kingdom’s energy transition, we are also playing an important role in the diversification of its economy, contributing positively to job creation and the localisation of emerging technologies.

To advance the development and adoption of bankable technology-focused opportunities within the energy industry to address the sustainability challenges of the KSA, the Middle East and beyond.

To help make the Kingdom of Saudi Arabia the world’s reference for knowledge and innovation in the advancement of alternative energy solutions, and sustainable development..

TE’s strategy is based on the execution of a competitive upstream portfolio, an efficient and dynamic refining and midstream activity, a successful business focused on the needs of customers.. 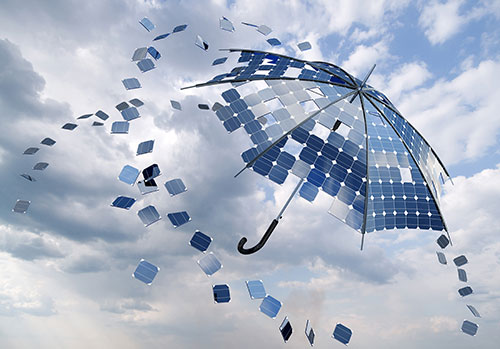 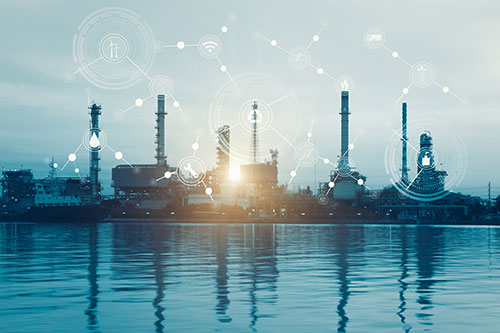 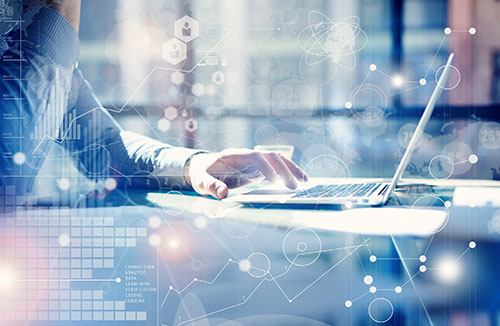 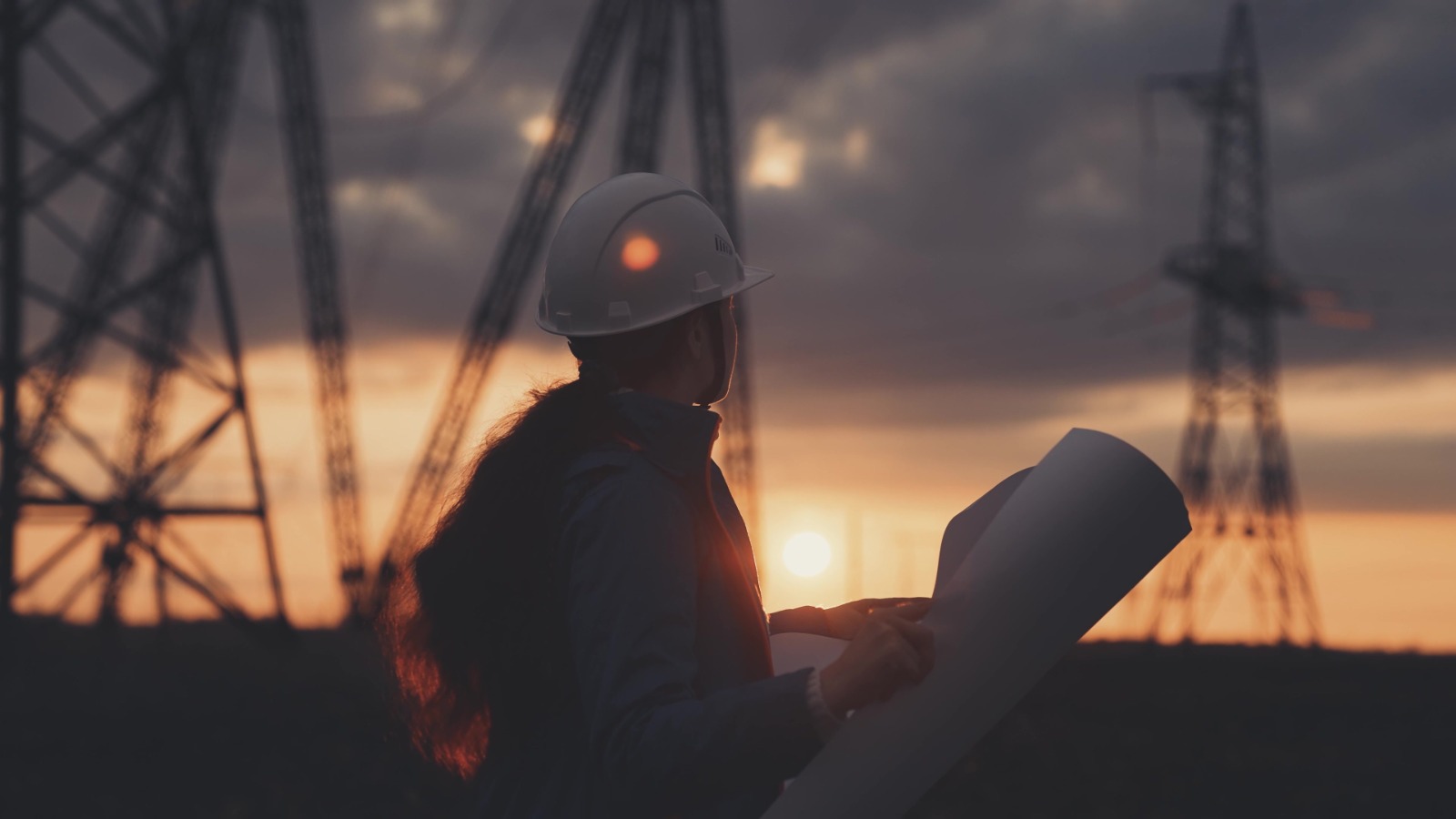 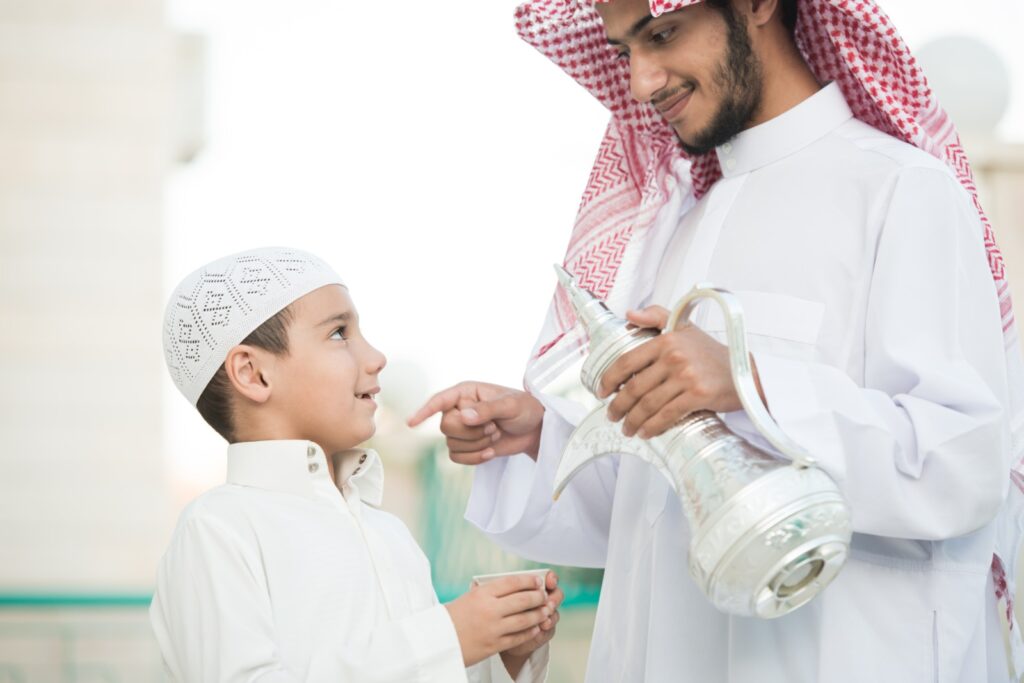 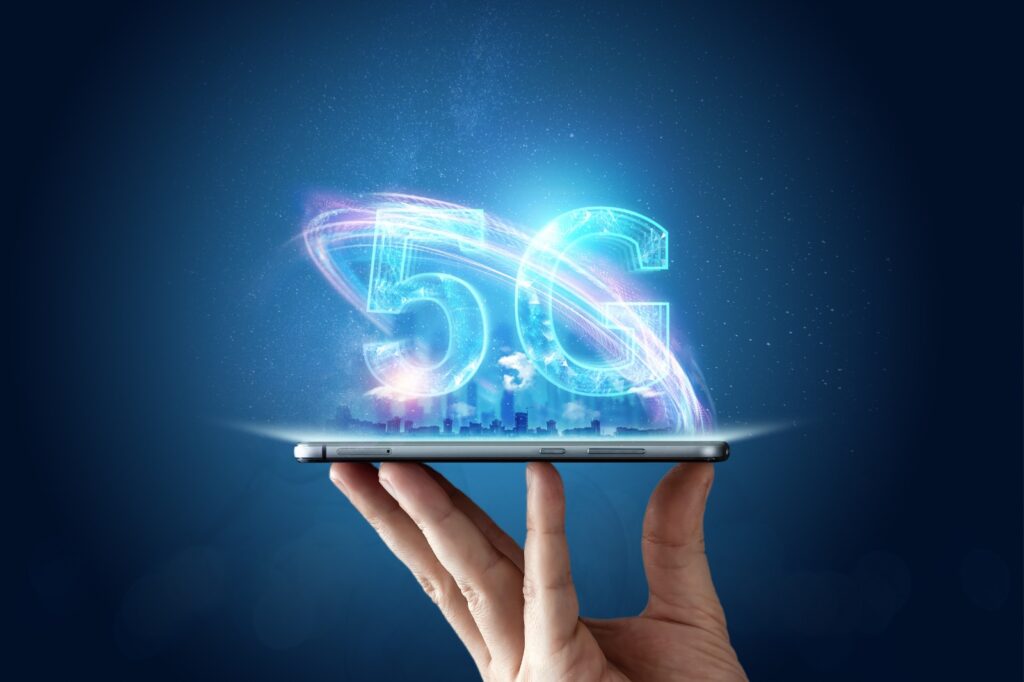 The Kingdom leads the world in the speed of 5G coverage 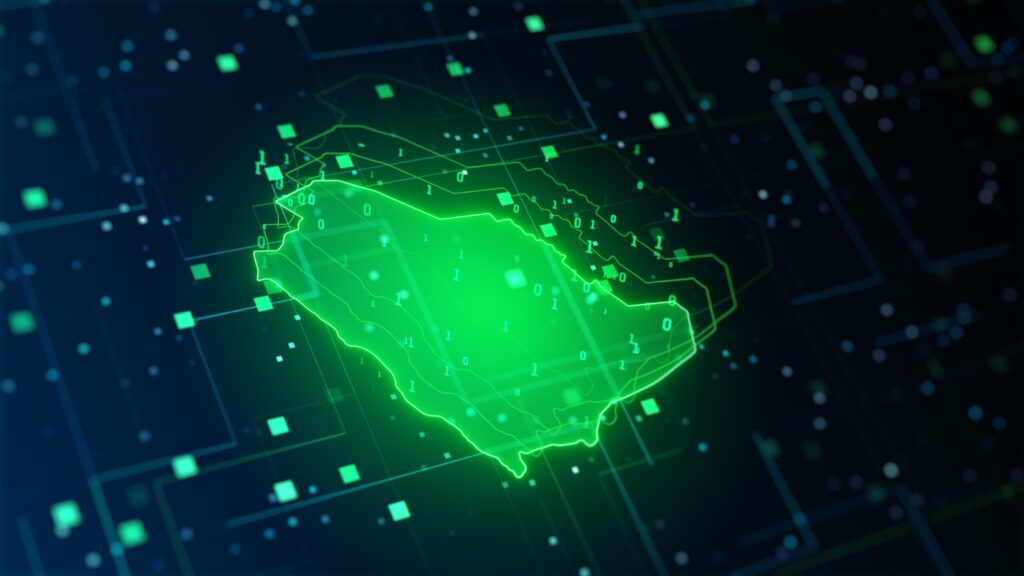